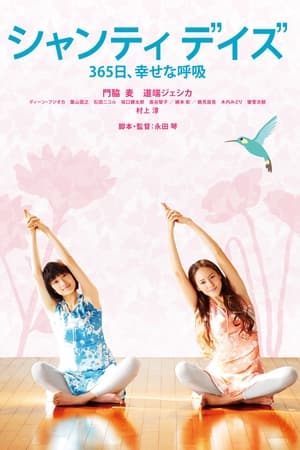 21-year-old Misora Honzawa went to Tokyo from Aomori. Misora Honzawa happens to see Kumi on TV who is a yoga Instructor and model. By chance, the two women begin to live together. At first Misora Honzawa, who is easygoing, and Kumi, who is high maintenance, do not get along with each other. Because they share interests in yoga they eventually become closer and think about happiness and life.