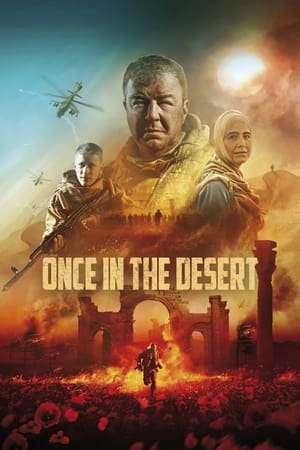 The films follows a Syrian War Explosive Ordnance Disposal team who are targeted by ISIS militants while they prepare the recently liberated historic site of Palmyra to hold a symbolic concert of the Mariinsky Symphony Orchestra. The peacekeeping event can only be held in Palmyra that has been severely damaged by the terrorists only if the ancient city and the roads leading to it are defused. The EOD team clears the way one kilometer at a time. But the closer they get to the center of Palmyra, the more destructive the explosives. Tension grows between the young team Captain and the most experienced of the EOD experts. And yet, despite their differences, when the team falls into an ambush and the Captain goes missing, it’s the experienced sapper that sets out to search for him.