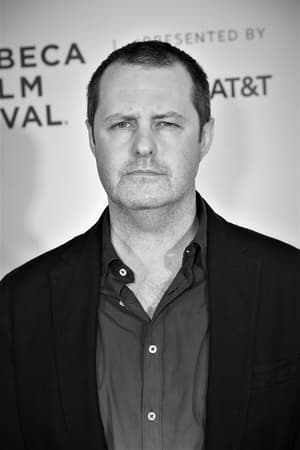 Brendan Muldowney is an Irish writer/director. He has written and directed 9 award winning shorts. His debut feature "Savage" was nominated for 6 IFTAs and he was nominated for the IFTA ‘Rising Star’ award. His second film, "Love Eternal" has played at over 80 festivals. His film "Pilgrimage" starring Tom Holland, premiered at Tribeca in 2017.