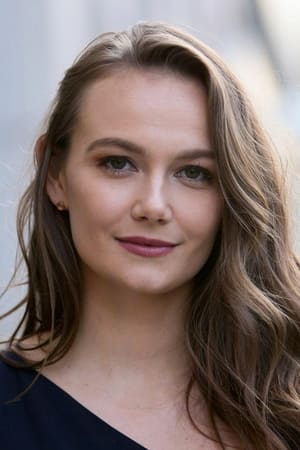 Andi Matichak is an American actress. She has appeared in such television series as 666 Park Avenue, Orange Is the New Black and Blue Bloods. She stars as Allyson Nelson in the horror film Halloween, a direct sequel to the 1978 original film of the same name. 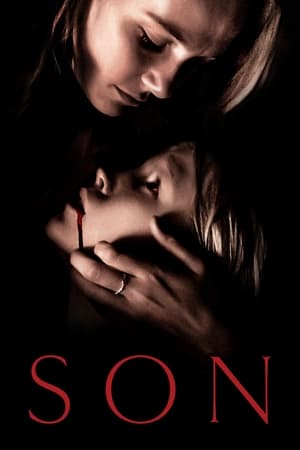 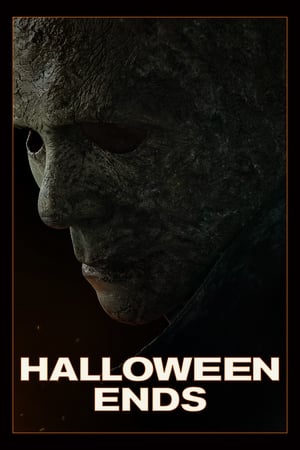 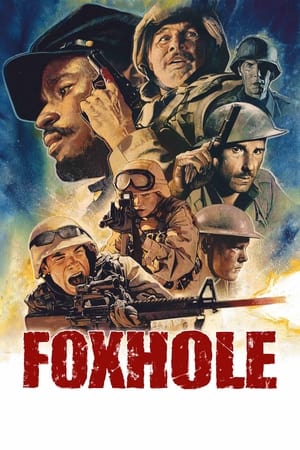 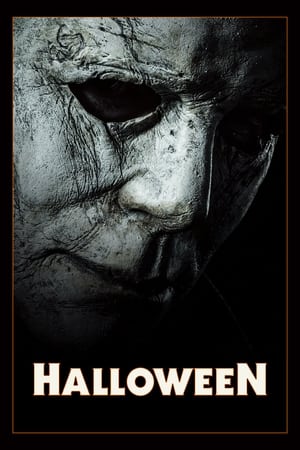 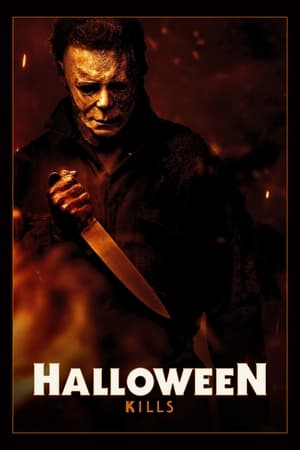 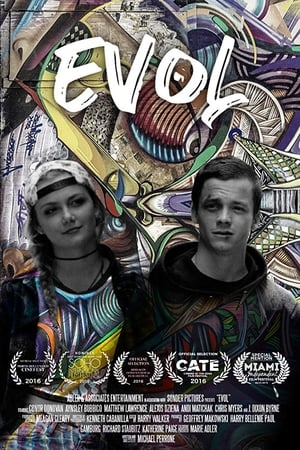 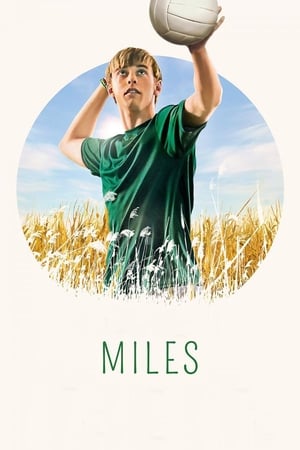 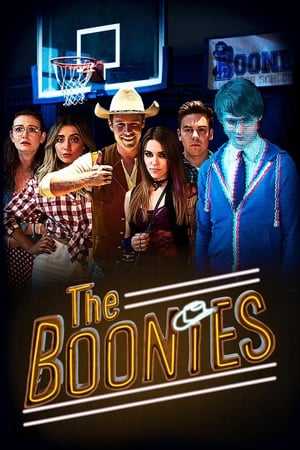 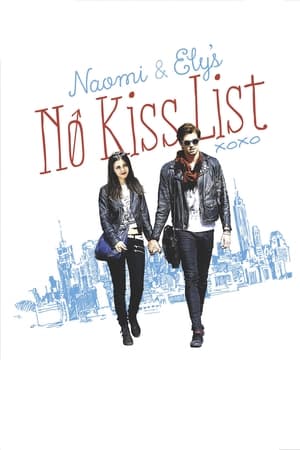